A quiet day again from me…

Nothing again from me today.

Below is a pic taken this morning of Blessed To Empress at Amy’s yard, who won for us at Chelmsford last night at a stonking 16/1! The price was irrelevant mind. I was there and have never felt emotion like that before, not even when Liverpool won the Champions League. I’m still on cloud 9. What a girl. 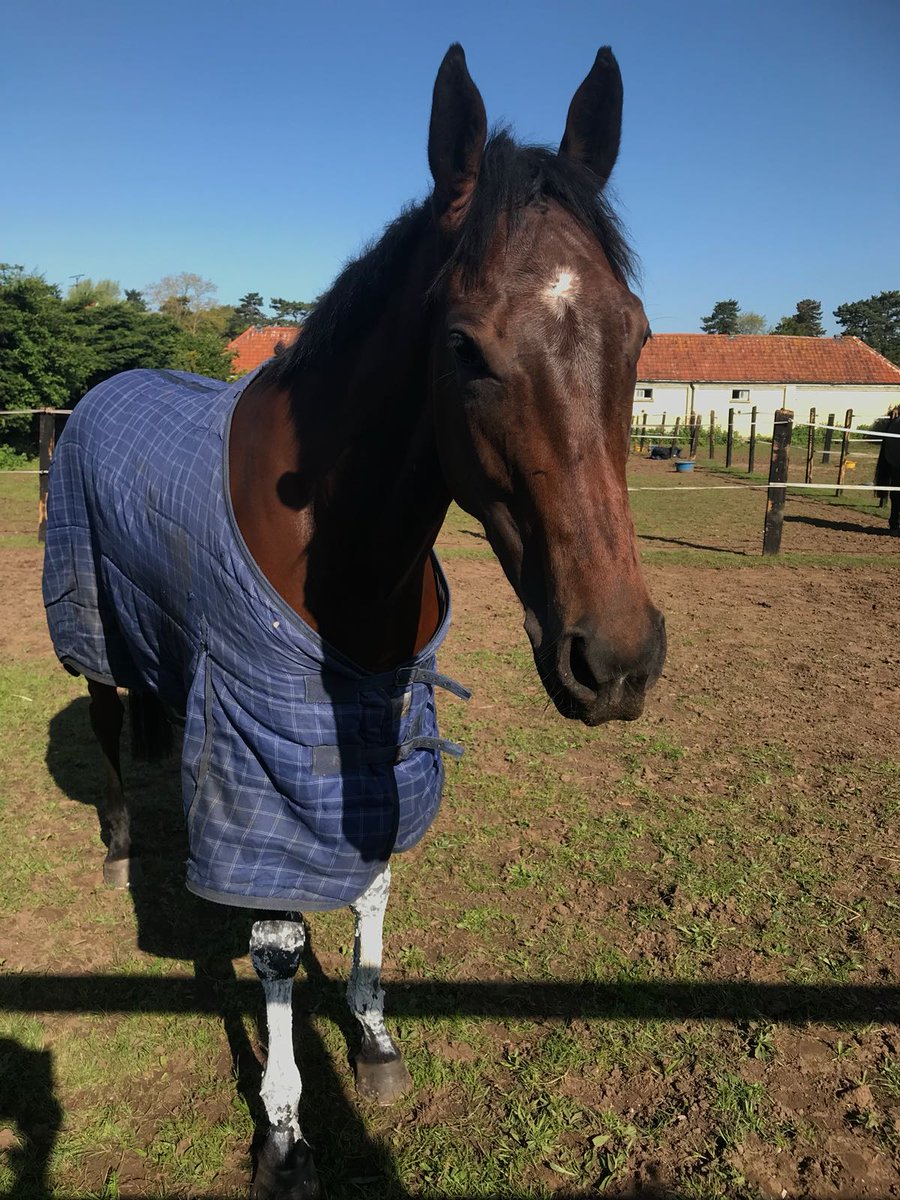