Welcome to this new feature guest post – The Little Black Book (article #5) – courtesy of Adam Norman, who introduces himself below.

Micky Hammond’s horses are starting to show a few signs of form and there was plenty in this one’s performance to suggest a successful season could be in the offing in staying hurdles.

A winner in bottomless ground at Hexham last November, the son of Mahler hadn’t been seen since but really took the eye in quite a competitive little race, every inch a chaser in the making.

After travelling well for over a circuit, the six-year-old showed signs of inexperience with a couple of mid-race blunders, after which he was allowed to come in his own time.

Brought along quietly after showing ability in his first bumper start, he now looks more the finished article and it will be astounding if he can’t do some serious damage returning from a perch of 91.

A 10f winner on the level for Charles Hills in 2017, the daughter of Bated Breath has quickly made up into a promising hurdler for Sam England and can now move into handicaps after this third start.

Held up off a slow pace in a weak-looking five runner mares hurdle, she didn’t really get the chance to show her true worth behind the well-backed winner Derriana Spirit, who got first run.

Having previously caught the eye at Wetherby, an opening mark of 107 perhaps doesn’t leave quite as much room for manoeuvre as originally hoped, however the stable is in good order at present.

Likely to prove best over the minimum trip, with soft ground fine.

Has been raised 4lb despite getting the worst of a three-way argument when falling two out at Wetherby, with a concern that anything worse than good to soft doesn’t suit, so possibly one to watch next time.

Out of her depth in a Listed bumper next time but clearly shows plenty at home and remains one to be interested in when sent over hurdles.

Bitterly disappointing at Kelso where the step up in trip was sure to suit, to the extent that hopefully they found something to excuse the effort. She is worth another chance and has an opening mark of 112.

The novices handicap chase over 3m was competitive for the track and with the front pair drawing clear the form looks solid, and there was plenty of promise in behind progressive winner Skipthescales.

This eight-year-old is late to chasing, however he had never even run over obstacles this time last year so is clearly playing catch-up after an injury kept him off the course for 18 months.

Twice a runner-up over timber in deep ground last winter, the son of Flemensfirth looks a dour stayer and shaped nicely in fourth on this occasion, jumping notably well barring one mistake on ground no worse than good to soft.

The few winners trainer Tom Symonds has come largely in the winter months, and this strong, well made horse looks poised to strike when faced with a real test of stamina at somewhere like Hereford.

Often there’s ‘no profit in the obvious’, however victory at Newcastle last week carried so much promise that it would be churlish to leave out Nicky Richards’ novice chaser despite a subsequent 7lb rise.

A bumper and triple novice hurdle winner in heavy ground, the seven-year-old defied an 18 month absence to beat a decent looking field with plenty to spare, showing more speed than expected.

A good looking, strong horse who seemed likely to come on for the run, he jumped and travelled well throughout the 2m contest on ground that was no worse than good based on times throughout the day.

Bred to stay 3m, it was a truly exceptional performance in the circumstances and it would be no surprise to see him end up at the Aintree National meeting again, having collected at least a couple more times in the interim.

In old money this project has half a dozen ‘duck eggs’ against his name, which suits just fine, as there’s definitely a racehorse in there somewhere.

Having cost E39k as a store, he might have shown a little more ability on the track thus far, however he is a staying chaser in the making and is sensibly being brought along quietly by a trainer with time on her side.

Currently racing from a mark that bears no relation to what he has shown (down 4lb subsequently), there will be a point where a falling rating will be crossed by an improvement in form, probably over a distance of ground.

After a breakthrough winter the Rose Dobbin stable has had a quiet time of things lately, with only two winners in nearly five months. When things turn, expect this Flemensfirth gelding to be ready make his mark.

Five horses came out of his Aintree race and won next time, and he remains of huge interest when stepping back up in trip on soft ground throughout this winter and into spring. 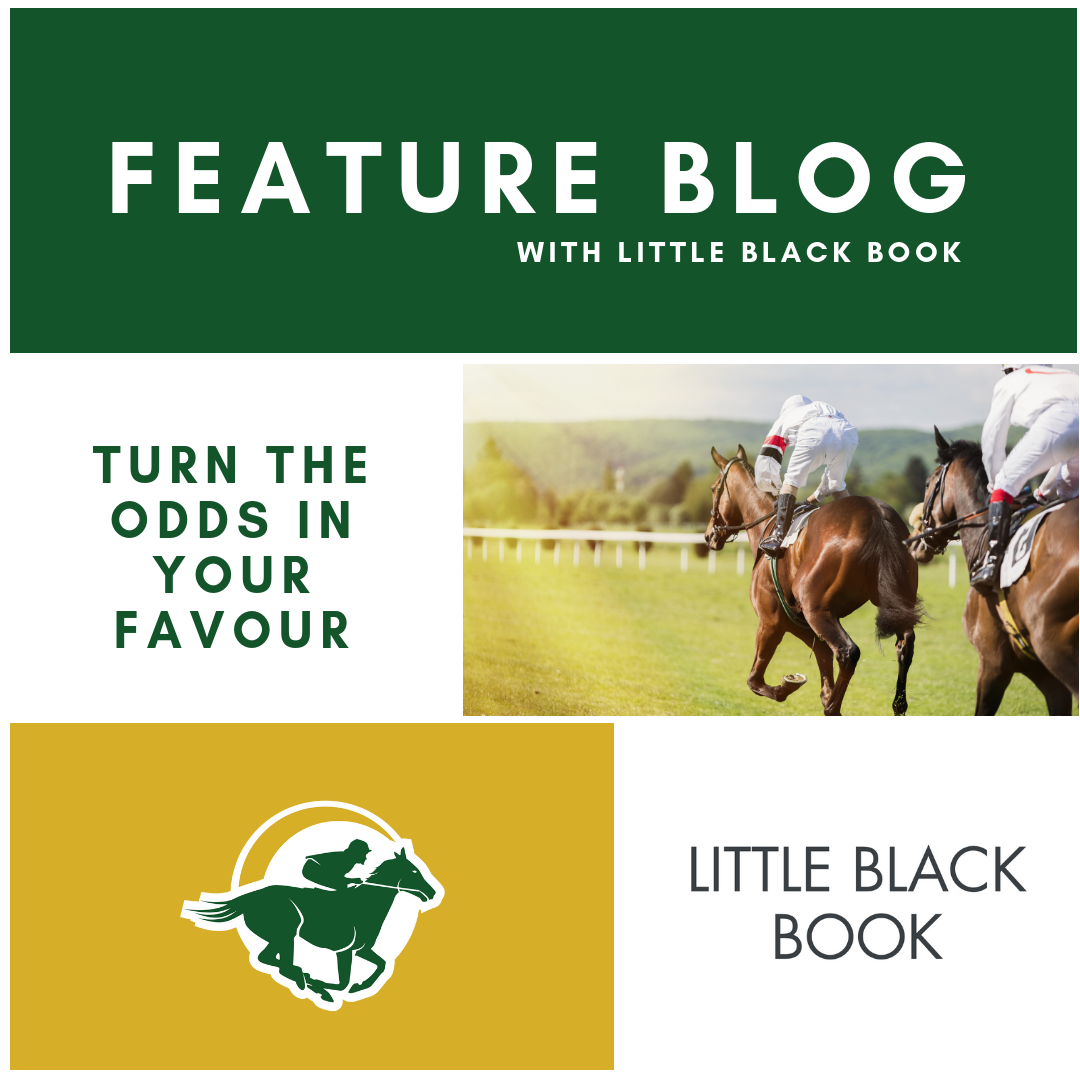 Leave a Reply to GEORGE B Cancel reply