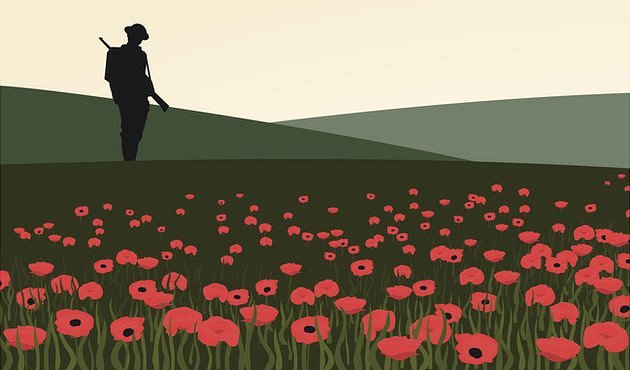 Intro… well there is a bit of guesswork as to the going. They are forecast plenty of rain and I can’t think it will be any better than soft, and could well be heavy come this race depending on how much rain falls. In any case these three should be fine on whatever it does. They all have form in soft/heavy and at the prices I was happy to take a punt. Arguably for two of them they have better form on better ground but when they have won/placed on heavy, it is hard to be dogmatic and say they won’t handle it!! All about price.

In truth, even ignoring those stats, i’d have still homed in on these three I think.

Henllan Harri… well he seemed to improve  last season and won the big end of season race at Sandown. It looks like he has had a prep over hurdles to get him fit, has no weight on his back, gets and excellent 7lb claim, Bowen is in form, and the horse races prominently. He has also been very consistent in recent months, rarely out the places. He won in heavy at Ffos Las, staying on dourly albeit at a lower level. But, if it gets very bad, his stamina should get him through. I’d like to think he will get into a nice rhythm on the front end and just keep galloping. At that price I was happy to play. He should be going close here.

Vic De Touzaine… well he is fit, in form and seemingly progressive in race conditions. He is unexposed over a muddy 3m+. The front two were ahead of the rest when he won LTO and Boric has since come out and run a stormer in a decent enough chase. This one jumps, gallops and grinds away. The only niggle is the fact they have held him up a few times. I hope they are more prominent with him. But, at least he covers the scenario of a pace collapse/the leaders going to quick. He will be staying on at the end, hopefully. I won’t mind if the one above has flown by then and he chases him home!

Mr Mix...he is in form, fit, handles the track and is seemingly progressive. Nicholls has a good record in this. The horse has decent enough form on soft and heavy in the past and there is no way on what he has done that you can see he won’t handle it. So, at the price, I can take a chance. He looks solid enough. Whether he is good enough we shall see but he is going the right way and could keep improving.

of the rest… well I may not have mentioned the winner, we shall see. Nothing else jumped out at me. Yala Enki is interesting but has a lot of weight historically in this. But he is a danger. The Fry horse is interesting but he could just be a slow boat of a horse and a slight ground question in handicap company. There is a chance he wants further. But, if handling the ground, may keep plodding on. No forlorn hope. And no shock winner as such. All of the last 20 winners were in the top 9 in the market when the tapes went up, so that is some guide. I should mention Alfie Spinner…surely some younger legs will win this. He is 12 now and I wonder if he is good enough for a race like this now. I could cheer him home and I will watch the market as it can guide with this yard. If there was one horse at a price I’d be tempted to throw BFSP change at, it would be him. He couldn’t though, could he?!

That’s the lot. There is a fair amount of pace on paper but given conditions they may go sensible, hard to know. Whenever I think there may be a pace burn up in these races, one or two get an easy enough time on the front. Henllan should be up there.

That’s the lot for today,