Ah well I hope you had a bit on Romanor as per notes below to make up for that one. I’ve clearly picked the wrong unexposed/doing something different horse, but was swayed by fact the ‘tip’ had already shown something. Rediciean has run ok, in a race won by SDS effectively dictating from the front…this one is looking a bit tripless also!…  Romanor *(now no longer tripless)… well Spencer took over- and no coincidence that a horse that’s seemingly struggled to settle/finish off races, wins first time when he is doing the steering- he is a master at settling horses and getting them to finish off their races..sometimes he leaves it too late, most of time he judges it to perfection for me. The horse was lightly raced, moving back up in trip, tongue tie off, hood back on (both poss excuses for LTO which didn’t put enough weight on as reason) and he dropped into C5 for first time. And Walker was in form. So, he did tick all the ‘tipping’ boxes really, at 7s. But I backed both and hope you may have done…just whether I should have ‘tipped’ both but that is easy to say after the event!

Well if I had a green plastic gun to my head and was told I could only back one horse today, at the prices, this one would be it. He is 1/7,2p in his career and there could/should be more to come at some point, but at the same time he has shown ability already. This is his third start for O’Meara and he drops in trip and class here – yep, put that broken record on as you’ve guessed it, he’s doing a couple of things different, esp from his last run. For his old trainer he won over 10f, staying on strongly. Two starts ago he did the same at Donny over 10f, without ever looking like getting there. But it was a good run. Those performances suggest he is well worth a go at 12f and he could relish it. He did try it once at Salisbury before joing O’Meara but that was a C3, and was on GS which could have been an excuse. Well worth another crack.  The last day he ran over 14f in a C2 at York. He didn’t run too badly, making an effort 3f or so out before hitting trouble a couple of times. The trip may have been too far, and/or the race too deep. But he is back in a C4 here, and drops down two furlongs. I would hope he could go close here and 11/2 felt ok, and maybe a couple of points too big given his profile/connections here.

Well Romanor WON 7/1>7/2 caught the eye to a point as Spencer has been booked for the ride…the horse is an 8 race maiden who looks ‘tripless’ at the moment- they will find the key at some point. I am  not certain he wants cut, but that is a bit of an unknown, and he comes up against a few other interesting ones. But, the yard is in cracking form…and if they don’t go forward on the Dunlop horse, this race is there to be stolen from the front. Spencer made all here on another Walker horse recently, who had been held up plenty… I wonder if he may try the same. At 7s I may have a small nibble as there is something there niggling at me. Oh and he is a Jockey CD test qual below

The 3.40- well 4 in that so who knows what will happen. If Aleef is fit, and behaves himself this time, he is the only pace angle in this and could see them all off from the front. And if he doesn’t, the rest generally take it in turns so who knows!

A decent winner for the Jumps Strategy #1 as per link in Key above…and the first example of ‘the drifter’ – he didn’t qualify on morning prices but was sent off BFSP 11.00+, and qualified that way. Remember this minimum BFSP price can be set at a time that suits you, no need to monitor prices. If he didn’t drift he wouldn’t have qualified and the bet would not have been placed. 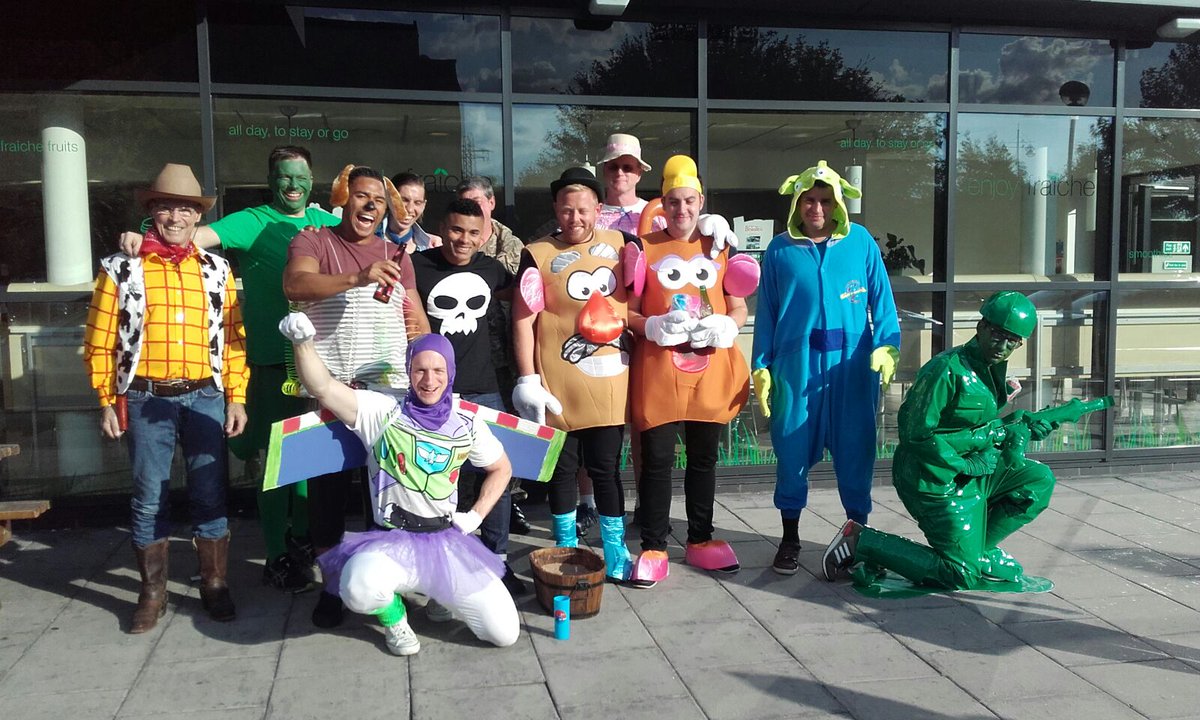 Blessed To Empress… (hmm..not sure what to make of that…work to do)

She runs in the 3.00 Brighton and it is a bit of a fact finding mission still. There look to be some very smart/interesting ones in this but hopefully she runs her race and could even make all for a time on my reading of the pace map. Below I have repeated the review from her last run, which I found fascinating- esp Kirby’s feedback. She does seem a bit of a thinker and with any luck this track makes her do exactly that. She may hate if of course but only one way to find out…

Review from her last race… for interest…

Pre race, Blessed does have her own ideas about the game, the hood Amy uses beforehand certainly helps her keep calmer and from wasting extra energy, However, it was clear Blessed was fresh, well and ready to race after her recent break.

Her stalls entry went well, Adam was well briefed beforehand to expect Blessed to have a little dance and sit back in the stalls after entry. The fact we had a few seconds in the stalls helped her to not miss the break. Despite Adam giving her a tap around 2 1/2 furlongs out, things got exciting about a 1f out and she came back on the bridle pretty strongly for a second or 2, it looked like we could be involved in the finish until a lack of a recent run took its toll.

Adam provided some decent feedback. He was very impressed with Blessed’s attitude, he said a lot of horses probably would have dropped away quickly after her early excursions in the race. Blessed was gassy and fresh in the early stages, which was no surprise given her recent break. Mr Kirby mentioned having the open space to the left of her, sets her off a bit too much. He was really keen for us to get her racing around a bend, as that should take the edge of her and give Blessed something to concentrate her mind on a little more, whilst letting her race prominently and do her own thing.

As for trip at this stage, he thought 5-6f should both be ok when we get ideal conditions of a bend. The winner Shovel It On stays further and had a very high knee action, he had won on very testing ground, so, it’s clear that race was a proper test over 6f, which was run at a good pace for the grade. It looked a competitive race beforehand, and we would still take that view now.

Amy was delighted with Blessed, I think she got pretty excited herself a furlong out. She was happy that Blessed has shown us something like the level of form she showed us on debut, which is actually not always the case with 2-year-olds. She would like to keep her busy when opportunities come about and is sure she is only going to keep on improving. Blessed actually took 5 minutes longer to stop blowing out after the race than after her debut win, to suggest she is only going to come on for her efforts.